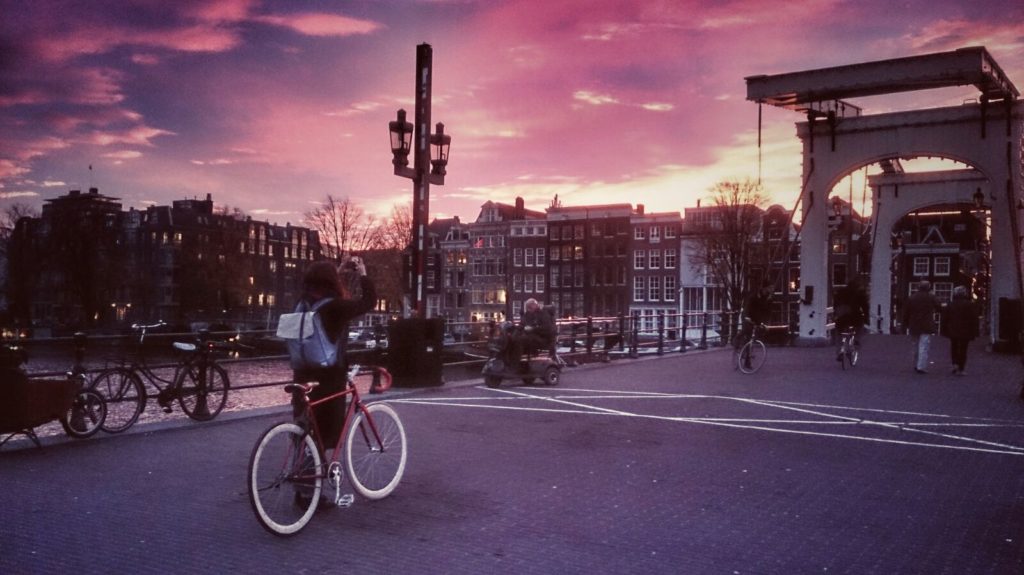 In Amsterdam, there are a variety of different tour types, including guided walking, bike, bus, old-timer car and boat tours. A personalised tours with specific themes can be combined with all kind of transportation types such as bus, boat and bicycle.

Examples of the specific museums include:

Multiple days:
For multiple days prices depend on group size, activities, other services and the amount of days. Please contact us for an offer.

All prices are exclusive of entrance fees, transportation and 21 % Vat

If you prefer to have a tour in your own language just let us know. We offer tours in various languages.